The Campaign So Far

Last session, mistakes were made. The raider party was not much of a combat, it was a just an opportunity to chew up NPCs and scenery.

Here is the set up for tomorrow. First, Guilbert and Ortaire surrendered themselves at the Villa. Guilbert was outmatched and Ortaire was exhausted. There is no more fight in either of them. The players got some information out of them, but decided they were safe to leave behind for the Empire's justice. 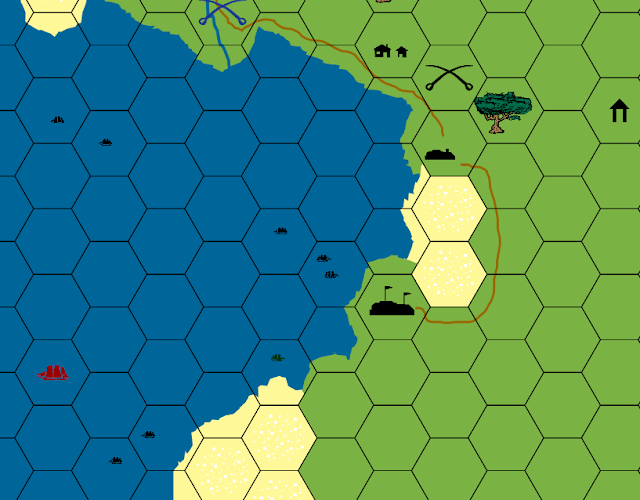 The elven war band is still out there. They were hampered by their uniforms, so they stole some clothes from the Villa, plus a horse.

Horses have become a record keeping nightmare for me. The players seem to absconded with too many horses, so at their next stop, I will present them with a livestock auction so they get the animals they need and dispense with the ones they don't. They swiped horses from the raiders and the elves, then lost some to the Guilbert. Now I am convinced they have two too many. We'll fix that with some auction fun. The characters are flush with cash.

The raiders are just as scattered as the characters and the elves. So, let's get everyone together. 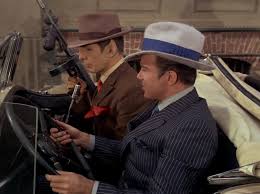 Step one, the elves flinched some stuff from the Villa and have entered Nace ahead of the characters. They are doing about as well at disguise as Spock, Capatin Kirk and Bones but no one has noticed them yet. The elven sloop is in the south, marked in green on the map. It is too far away to help, even if they had more troops, which they don't. I'll give them all something to do in a moment.

There are five raiders in or around Nace. One is going home to never again venture off the farm. His farm is the small structure on the right hand side of the map. It's isn't important, I'm OCD. We'll likely never hear from him again. The four raiders in town have been drinking themselves stupid. Their ship is marked in red, so it's of no help to them. Let's have them join the elves.

Guilbert and Ortaire were back at the Villa the last time the player saw them. Justice was swift. Guilbert is on his way north to the Capital for torture and execution if he doesn't come up with a plan. He has a plan. He is pretending to be a much high rank than he is and will happily make up anything he can to save his neck. This got Ortaire's neck out a noose. Ortaire has been taken to Nace for a mini-triumph. He is being paraded around on a donkey and will be auctioned off a slave as soon as the humiliation gets old.

(Remember, the Emperor is NOT into slavery and he is the only person who can declare a Triumph, so heads are going to roll over this. Luckily, his agents, the player characters are on hand. Maybe they'll do his will or maybe he can spin whatever happens to his will. The Emperor really needs a name because he is turning out to an ex post facto, arch-machiavellian, super Amadeus.)

Queue up the 3 elves and 4 raiders. The elves hate slavery and the raiders are horrified by the capture of their friend. Both groups are going to attempt a rescue. The characters will become embroiled in the mini-triumph over Ortaire and will definitely meet the raiders and the elves.