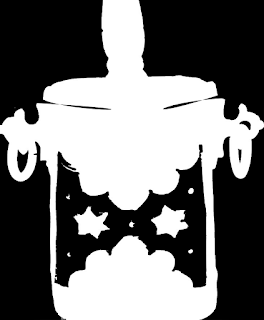 The Flask of Dīs Pater is an unusual curiosity. It appears to be empty under normal circumstances, but when shaken, it sounds like it is mostly full of a liquid.

The purpose of this item is preservation and rescue. If a character is reduced to one or less hit points, drinking from, or pouring the flask into the beleaguered character cause them to fall into a deep coma. The coma stops all reoccurring damage, such as poison. In the event that the person has less than 1 hit point, it will preserve the body at the edge of death. This property allows a cleric to cast a heal or cure spell on the person, even beyond the point where such a spell would be effective.

In the case of a character having a single hit point, they will recover from the coma in one hour, with one addition hit point.

There are limits to the flask's power. First, the coma only lasts 24 hours per sip or pour. Second, if the magical healing is not enough, the person will die immediately as the spell is cast. Magical healing is the only thing that will restore a character. Two or more clerics working together could cast two or more healing spells simultaneously in increase the odds of keeping the person alive.

The only way to see the liquid is to accidentally dribble it while drinking or pouring into a person with an actual need. It is crystal clear and smells strongly of honey and mint.
Posted by Phil Viverito at 12/25/2019 09:17:00 AM