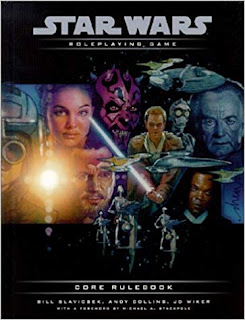 You can pick it up on Amazon for less than $20.00. The links below are paid ads and will take you to Amazon.com.

Posted by Phil Viverito at 3:34 PM No comments:

Today, I have the chance to see Rogue One.
I haven't been to a Star Wars film on premiere day since I was a child. I'm loving.
So I am AMC with their reclining chairs and student specials. This is going to be awesome! 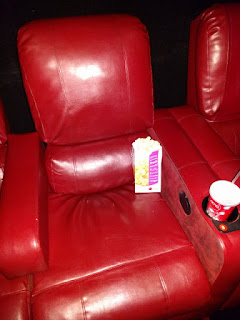 Posted by Phil Viverito at 10:28 AM No comments: