I don't know where it began, but I know how it began. It began with my parents. Way back in '77, they took me to my very first con. And then another and another.

I recall a zillion different games. Mostly WRG, but tanks, dragons, rayguns and so many other things I hadn't seen before and perhaps some I will never see again. But I won't forget them.

Since then, I've read a hundred different games and played more most of them. And the the process continues.

As my son reads his copy of the Dungeons and Dragons Essentials Kit, I have two other kids that I have encouraged to enjoy their own creative ventures. Sure, they don't do games as much as their brother, but they have their creative outlets, art, music, stories, etc. Which are just as different as Wargames Research Group is from D&D, but it's a beginning. I hope I've given them a beginning as good as I had.
Thanks for the beginning, Mom and Dad. 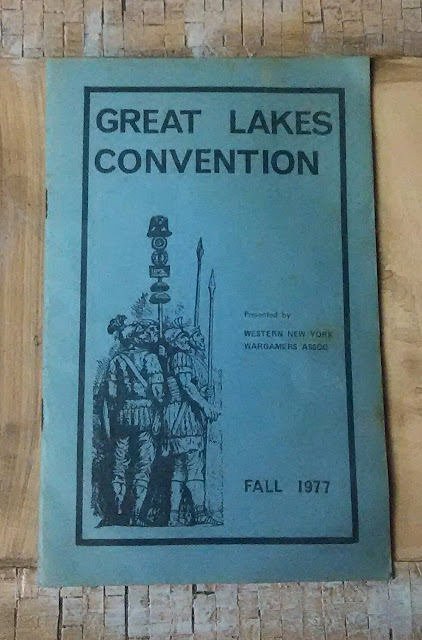