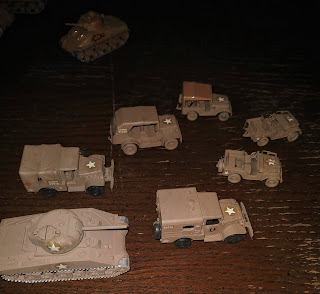 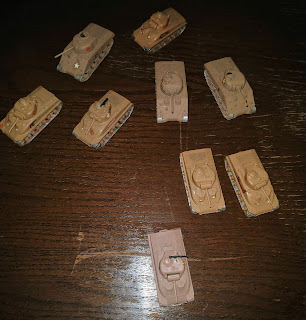 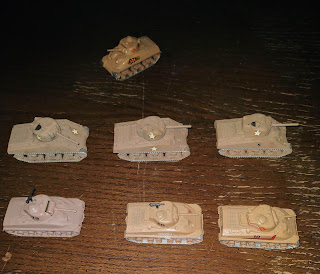 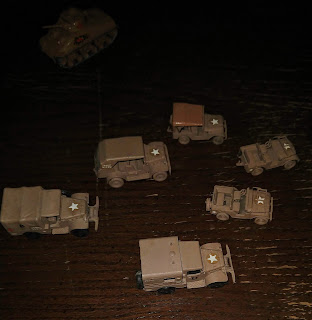 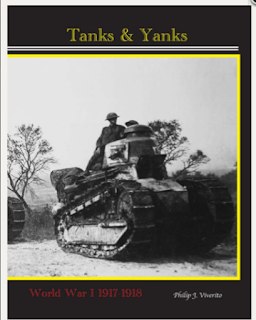 The rules are heavy, 104 pages with tons of interior art, maps and photos. It looks fascinating and I cannot wait to give this game a play so I can update the rating above.
Posted by Phil Viverito at 8/12/2019 07:44:00 PM