I wanted to switch things up an ran a Star Frontiers campaign, starting with SF-0. My players broke the scenario horribly, but it was fun as hell. They managed to get their hands on every survival pack in the shuttle by capturing pirates using a stunner. Then they liquidated them on the surface of the planet.

They were the kings of ambush tactics. 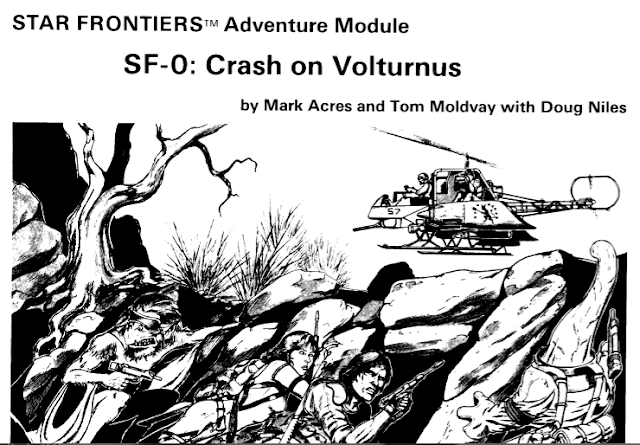 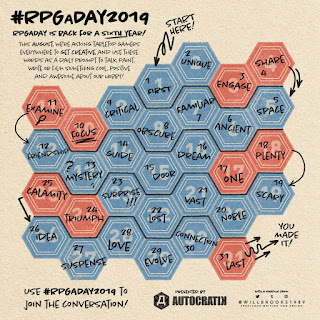 Email ThisBlogThis!Share to TwitterShare to FacebookShare to Pinterest
Labels: RPGaday2019