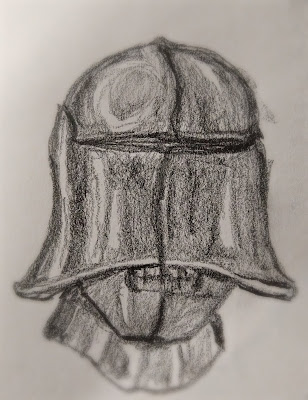 House Rules: Oh, no you don't!

I've always like the idea of counter magic. On several occasions I have thought of implementing it into my campaigns.

For a dirty hack applicable to most game systems, I would use the following system:

1) Magic user knows the spell being cast at them,
2) Is not prepping a spell themselves,
3) Makes a save vs. magic,
4) Enemy spell is disrupted and fails to function.
5) Enemy spell caster does not lose the spell.

1) Magic user knows the spell being cast at them,
2) Magic user has the exact spell memorized,
3) Is not prepping a spell themselves,
4) Makes a save vs. magic,
5) Enemy spell is reflected on to them.
6) Both spell casters lose that spell.

1) Magic user knows the spell being cast at them,
2) Magic user has the exact spell memorized,
3) Magic user chooses to prep that spell themselves.
4) Target magic user makes a saving throw vs. magic, Spell is reflected back at enemy,
5) Enemy makes a saving throw vs. magic. If passed, the spell is reflected back at the original target.
6) Cycle repeats until the spell strikes either caster.
7) Every cycle adds 1 to the damage roll, if applicable.
8) Whoever is hit by the spell loses that spell, the other caster does not lose the spell.
9) Magic users hit by spells in this fashion will experience subduing damage, meaning that they can't be killed outright in this fashion.

A couple of other thoughts. The subduing damage is there to encourage players to use this ability. First, being a magic user effectively allows you to shield the rest of the party. The magic users, friendly and enemy casters attract spells meant for other targets while countering magic. A magic user struck by a spell with an area of effect is a barrier to that magic. The effect of the spell will not pass a plane defined as a wall 90 degrees to the angle of the spell's path. People standing between dueling magic users can be hit by an area of effect spell, but those standing behind either caster are unaffected as the magic user absorbed that power.