I have to tell you, I've been watching Disney videos again and it's effecting my style.

I wanted to keep the color pallet simple and stuck to 4 colors and two shades of purple, green and grey and blues. 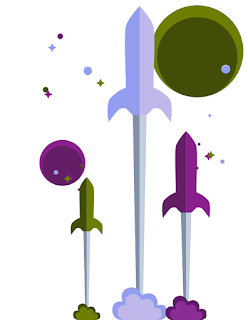 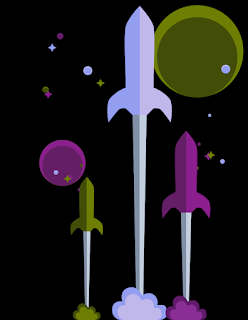 It was kind of fun. I took the idea of rockets and skinned them off in the vein of it's a small world. I'm not sure what color background looks correct to me. 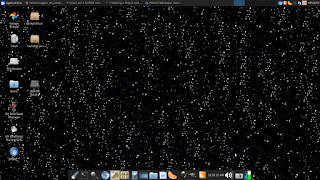 I am putting together files for an upcoming project and wanted to share my stars wallpaper. This will be background art for this new project. I'm using Ubuntu 19.04, but it should be good form anyone. Sorry, it's not seamless or fractal in nature, so it probably wouldn't look good tiled or stretched.

Obviously, this new project is science fiction based and takes place in space. I can't wait to get more done so I can start sharing real details. 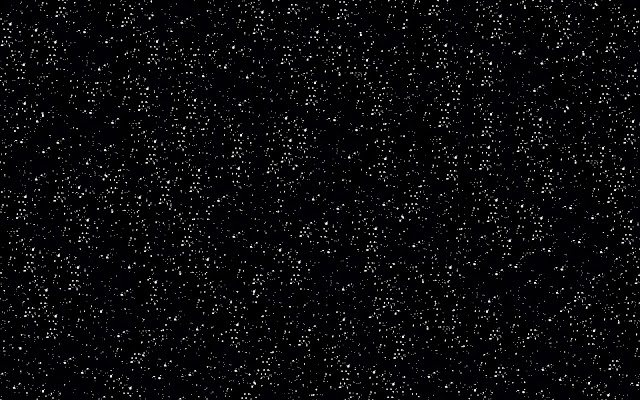 Another feature of this new project is a planet. I have wallpaper for that in 1024×576. It's meant to be blurry so I couldn't scale it up as the source was much smaller. Again, click to download. 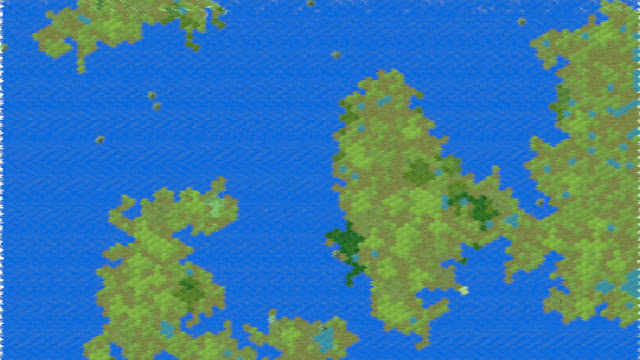 Wow. That is a wordy title for a simple idea: "How are combat skills applied?"


In this game, we have established that a target has a defense of 2-12 and an attacker must match this number on 1, 2, or 3 six sided dice.


Technology in a science fiction game permits a character a ridiculous amount of attacks with a weapon. In a 10 second combat round, someone with a six shooter can shoot six times, no matter their ability or skill. Without any applicable skill, that person gets one shot with 2 six-side dice and 5 shots with only one die. They are shooting fairly indicrimatly, they aimed with the first shot then switched to random blasts. Without any skill, the aimed shot MUST come first subsequently followed by random shots. This is the penalty of not having a skill.


When a person has a skill, they are entitled to more aimed shots at a rate of one attack per level of skill. When attacking one target once, they get to roll all 3d6. However, if they attack more than once or at more than one target, they may only use 2d6 per attack. Skilled persons may mix aimed and indiscriminate fire in the same round at will.


For example, a marine with 3 ranks of skill is guarding 2 hatches with a 6 shooter. He sees 3 robot drones approaching from his front and engages them. He rolls 2d6 for the first attack. Then rolls 2d6 for the second. Before he can shoot at the third drone, the hatch on his right opens and he indiscriminately fires a shot at the person opening the door. He rolls a single 1d6. The hatch slams closed.


He still has 3 bullets and one aimed shot, so he returns to shooting at the drones. He aims with the first shot using 2d6. Since he has 2 more bullets, he fires them indiscriminately at the robot drones for two more attacks made with a single die each.

This combat does not describe damage resolution as it would occur in the game. It is merely an example of a single person shooting. In later examples, we will see that this marine would have plenty of time to reload and/or move.
Posted by Phil Viverito at 3/14/2020 10:35:00 AM No comments:

I had a science fiction game on the back burner of my brain for a while. The working title was Accretion Disk. I liked the style of the logo, but fell out of love with the mechanics and perhaps the title.

Based on my last post about Star Smuggler, I have been thinking about game mechanics with 2 and three six siders. Probably the most common or useful scenario is to consider a single combat roll. In order to do that, I need to think of a way to compare defensive skills vs. offensive skills. How big do I want my numbers and what does each number mean.

It's funny, but most games have a mechanic to strike a stationary object with a die roll. My game will have that too, but I think that hitting a bullseye painted on something is far different that hitting an active opponent.

How do I roll to hit?

In order to hit a target, you have to overcome its defenses. In order to explain an attack, let’s look at a target’s defense.

Next, every active opponent has a set of physical and mental attributes, also rated from 1-6. This is a person instinct for danger or a device's preprogrammed defensive measures. The player determines which attribute is used for defense, which will likely be their highest. Since each attribute can only be used once per round, there are consequences for picking the highest attribute. Devices don't get to pick.

These two numbers are added together to generate the target roll number. For stationary targets, that will automatically be a number from 1-6 for a situational defense. For people or creatures, it will more likely be 2-12.

This number, 2-12 is compared to a roll made by the attacker.

In order to hit the target, one must match or roll higher than the target’s defense.

Higher rolls are not necessarily better as the goal is to match the target’s defense exactly to be most effective. An exact match does damage, prevents the target from taking an action during that round, places them flat on ground and might cause them to lose consciousness.

While every number over the target’s defense value is a hit, all pairs or triples which are higher the target’s defense are nearly as good as a matching roll. A pair (6 and 6) will do damage and stop an action. A triple (such as 3, 3 and 3) will do damage, stop an action and put the person on the ground. Neither will automatically knock the person out.

Let me know what you think either in the comments below or by taking a survey. You can also go back and answer the first survey or poll here.

As promised, here are some generic deck plans for the Blockade Buster and associated Boats. The Orbiter Bay can hold a Hopper class boat, an Intercept or a Fast Boat, but the Boat Bay is limited to Hoppers, Interceptors and Fast Boats. 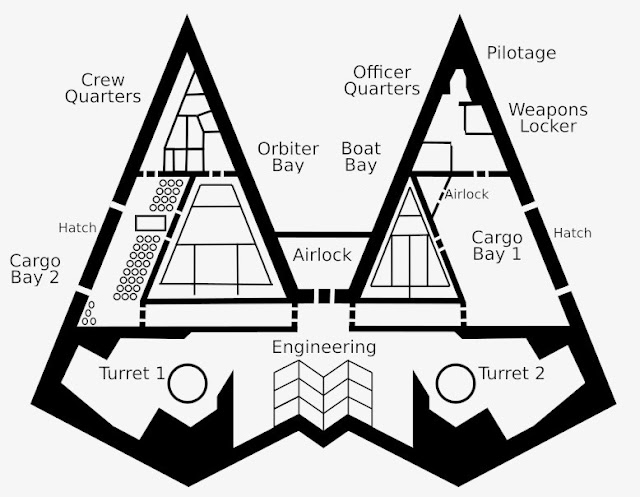