I have a lot on my mind and more on my plate. I don't get to post as often as I like, but today I'd like to share a series of pictures. Think of them as writing prompts.

All of my prior goals for 2021 have gone out the window, save one. I have only 14 more reviews to do to complete my goal of 52 reviews a week. What used to be on my goal list was scrapped and replaced with a few more manageable ideas.

In the coming posts, you'll see some reviews, some new thoughts on gaming, and some solo gaming sessions.

Now, let's have those pictures.

What's in the bag?

First up is an item from Dragon Snack Games. Dragon Snack is a local game shop and is my most frequently visited shop. I even did a semi-review of it. 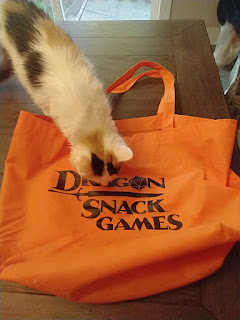 They have easily thousands of gaming titles (my description, not theirs so don't hold them to that). These bright orange sacks are reusable. One of them was given to me by a local gamer, Blackrazor. The second was in the trunk of my car for months. It contained three pristine games which are going to be reviewed soonish. 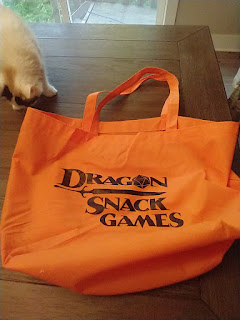 The kitten is for scale. As near as I can tell, Dragon Snack Games does not give away free kittens. As least, they haven't ever offered me one.
They recently announced a brief closure on Facebook for some updates to the store. I'm so busy, I didn't even have to be upset about the closure, as they reopened before I could complain.
If you're in the Buffalo area, it's a great place to check out.
Dice and Dice and More Dice
One more image which reminds me of Dragon Snack Games. The last time I was in the shop, I found these giant dice with 3 tiny six siders inside. 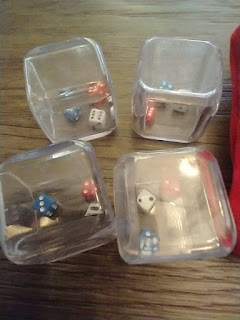 They are awesome! You can use one giant die for each character stat. I just need 3 more. It's a new quest to stop into Dragon Snack until I find more. 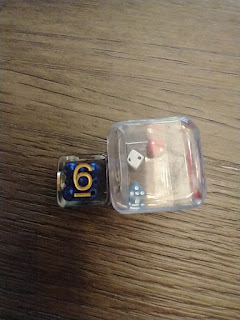 The blue die is for scale. They are giant, but not that "giant".

Dice and Dice and More Good Dice
This set of dice are from a local reader, Blackrazor. He personally took the time to reach out and gift me with more gaming materials than one game has any business having. While a dice review is silly, I will be looking at all of the books he gave me to fuel many of the last 14 reviews this year. 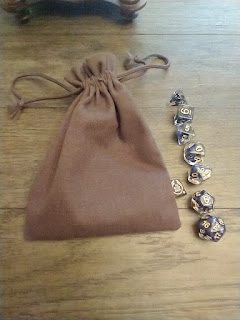 Thank you again, Team 716.
The World in Your Hands:
I found this mini-globe at a great shop called Rustic Buffalo Artisan Market. You can shop online, here. 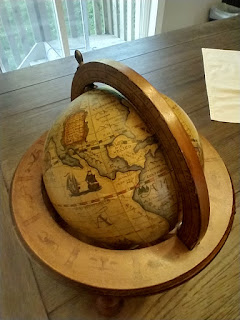 I don't know anything about it except I like it. Apparently, it was made back in the early 2000s and usually retailed for $100. I paid a tiny fraction of that.
I will definitely do a review of them on the 716exchange.com soon.
Blast Off into Adventure!
This one is an odd one. All throughout 2020 and part of 2021, I was big into retro artwork. I did a series of rockets based on it's a small world at the Magic Kingdom. 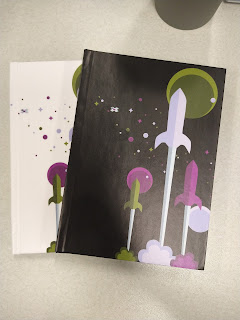 The result was rather striking when printed on a journal. The black one has a wrap-around cover with a mirror image of the front cover on the back. The white one is printed only on the front cover. However, the price is like a nuclear air-burst. $21.00 dollars or so before shipping for a single palm-sized journal. I'm going to find a better source for cool items like this.
The Heart
Kingdom Hearts is my children's Basic D&D. They have played this game since the day I discovered it. Somehow, the discs we have survived the fires of hell.
Back in 2018-19, we had the magical experience of getting to play Kingdom Hearts III in Disney Springs. We, of course, pre-ordered it. 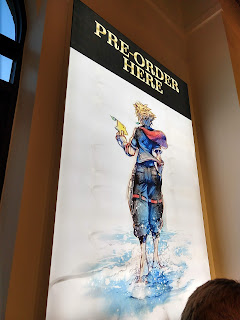 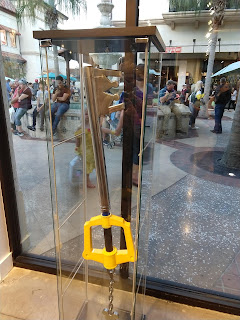 These 9 images will spark more than a few upcoming posts. Stay tuned.

The Wizard of Troy - Image Gallery

There is something alluring about theme parks. I never miss a chance to go to one. I spend most of my summer at Darien Lake. There is something captivating about massive machines in a a natural setting, metal and electricity, the blue skies and voltaic lamps.