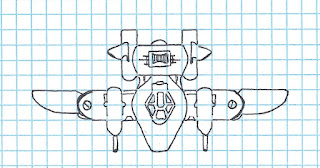 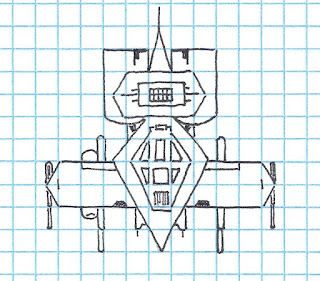 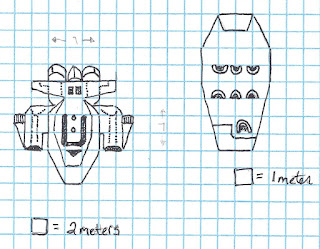 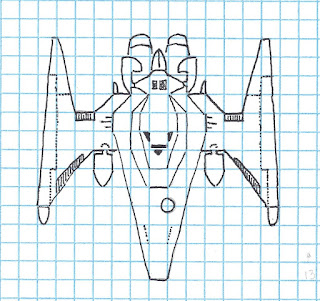 The downside of this ship is, it is modification from air speeder to spaceship. That's expensive. Every fighter is a custom job involving droids and humanoids, which means that each one is unique. Also, it requires a humanoid droid or live pilot which means that Green-5, defender of the planet, does not have direct control of them once in service. Not enough droids are available to fly them, they type of droid required is not anything the Trade Federation has, so he needs Tankerenian pilots.
So far, Green-5 has convinced the Lord and Lady to make 30 conversions. Half of them are still being assembled. He knows he needs 100 times that number to defend the planet against the Empire.
Over the next couple of posts, I will stat up these ships. I hope you enjoy them.
Posted by Phil Viverito at 12/27/2020 12:04:00 PM 2 comments: