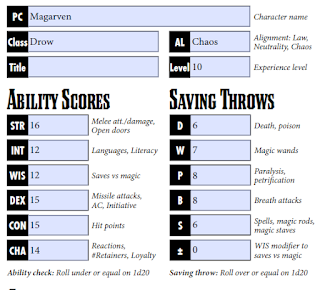 I have started a new project, a deep dive into my campaign world. My campaign setting is a small part of a single continent. I never saw much need to expand it much further. What it lacks in size it makes up in depth.

Virtually all of the races found in the D&D game books appear in this one place. However, some are just visitors to the main continent.

I have many oddball characters running around. One of them is Magarven the Mad. He is a Drow in the same vein as 1e. He is obviously evil (or chaotic) and were it not for his flaws, he would be dangerous. Early in his life, he made a name for himself as an adventurer. He loves fame. He will do anything in pursuit of it, including casting himself as a heroic explorer.

The reason I mention him is, he is the author of a handbook to my game world. In reality, I am modeling this book on many of the works produced in the 1800s by romantics touring Europe in search of something... romantic. Except, this Handbook is written by a madman. 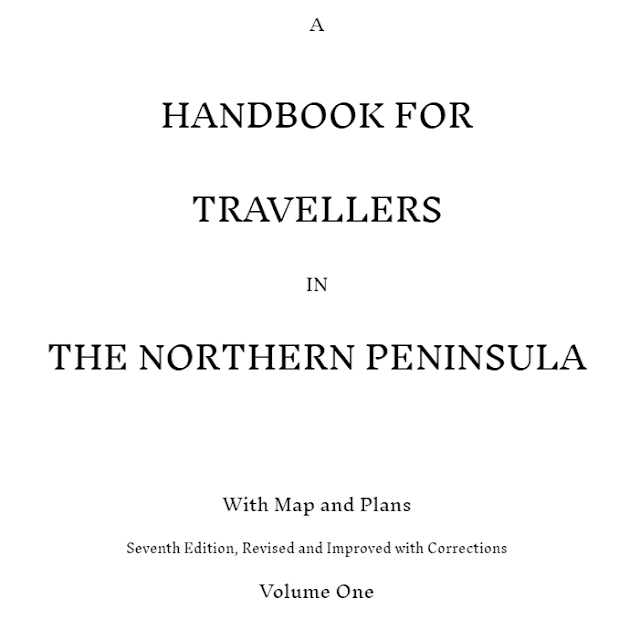 This project will be a two-parter: The Handbook of lore and background written from an in-universe perspective, plus the second matching book of adventures and events that DM's can plug into their world. The Peninsula is divided into many nations and city-states, so a game master is free to carve out a tiny piece of their map to plunk one or more of my bits.

As you can tell, Magarven (and myself) have grandiose plans, as this book is "Volume One". As I work on this, I will share little bits of lore and perhaps a mini-adventure or two.

I plan on making it my first item for sale on DriveThruRPG. As a flesh out bits, I will share them now and then. If it seems well received, I might even attempt to do a print copy instead of PDF.

Let me know what you think.