I found a few Space Marines weeks ago. I keep finding just enough parts to build a couple more. These three are mostly painted. I thought I would try a little red highlight on the figures to switch it up. 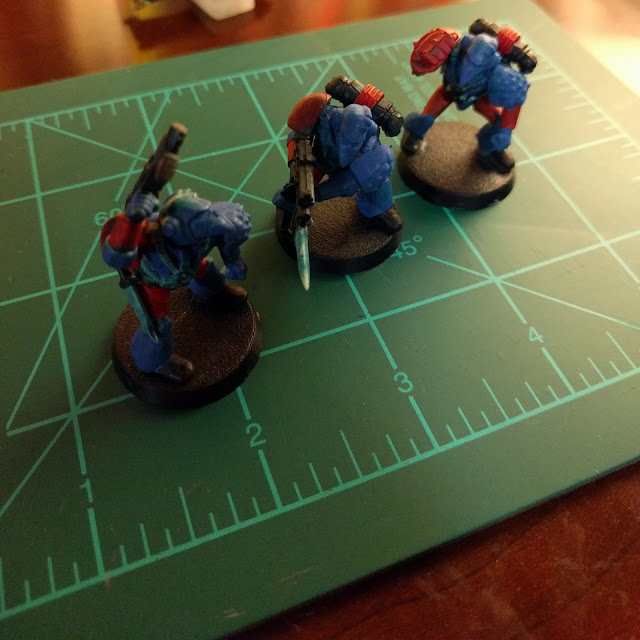 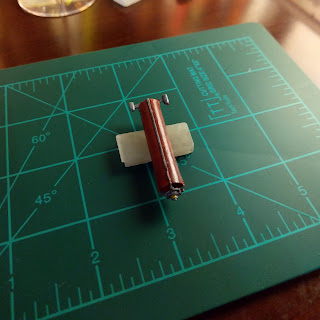 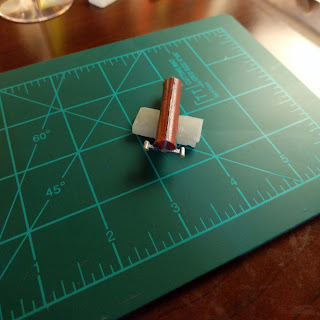 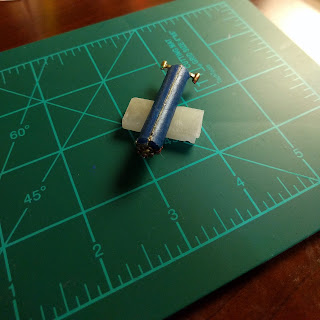 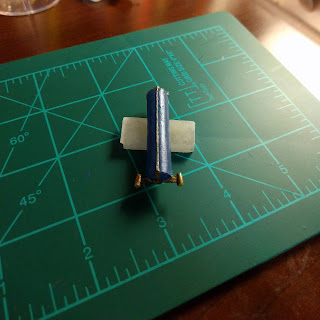 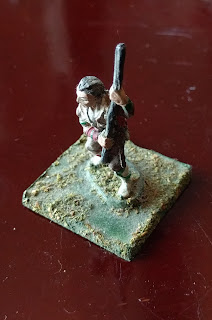 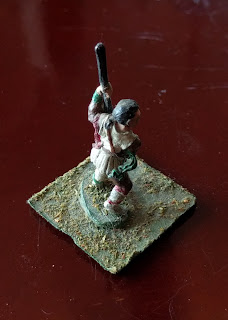 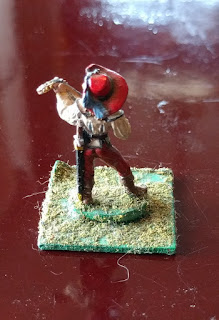 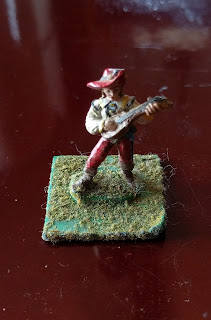 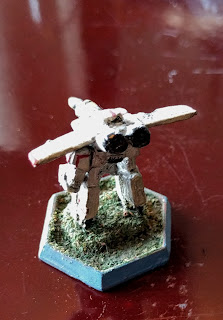 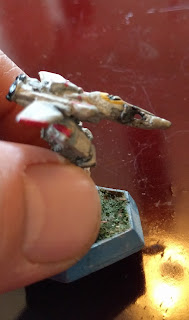 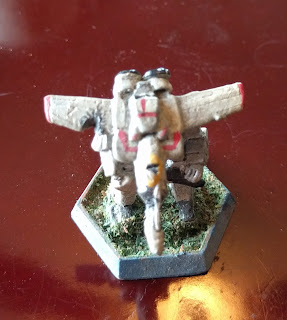 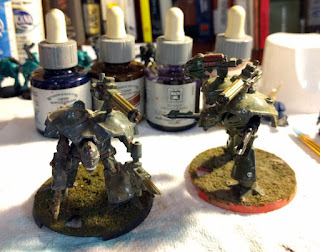 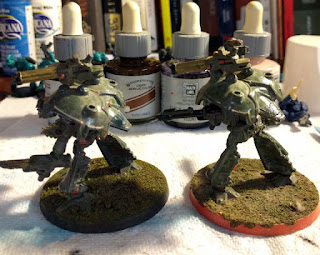 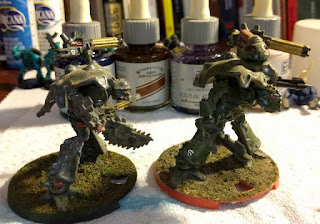 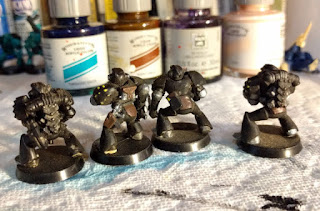 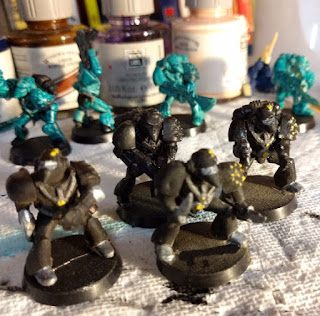 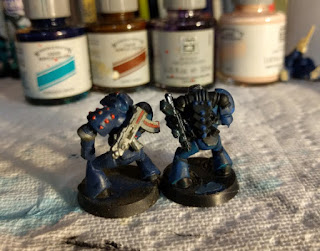 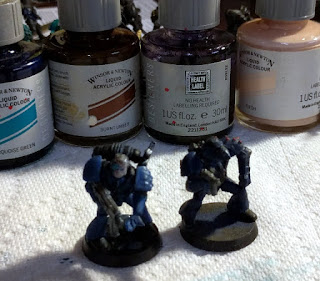 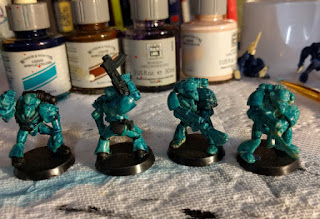 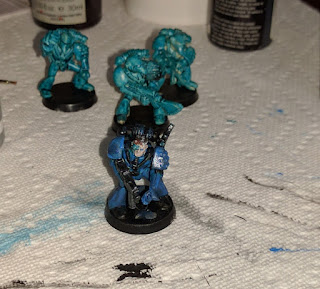 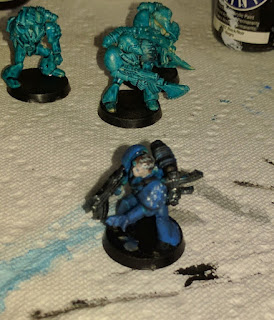 I know #MiniatureModay two days off, but I found these guys while cleaning the basement. 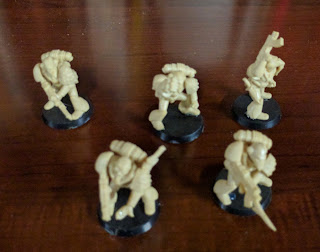