With a One-Two Punch 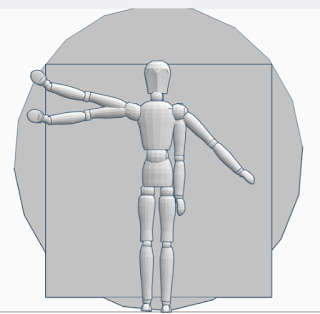 I'm working on revamping my offerings on DriverhruRPG. What I noticed is I don't list my house rules which changes a fair bit of how these products work . I also discovered I don't consistently apply my own house rules.
One house rule I have is for unarmed attacks. A punch does 1-2 hp of damage. I hate the AD&D e1 unarmed combat system for grappling and simply don't' allow it.
So here are my general rules for non-lethal combat for punching and kicking. Every character can throw a combo of punches, the classic one-two punch. Roll two d20 and each hit does a point of damage. If you roll at 20, your opponent makes a save vs. petrification to avoid going down for 1d4 rounds.
If a punch downs a character by hit point damage, they get back up in 1d10 rounds.
If a punch puts someone on the ground either by loss of hit points or a failed save, that damage is not recorded. It's a nod to not tracking too much stuff. When they get up, they simply have whatever hit points they had before being knocked down.
Simple.
When using B/X rules fighters, dwarves and elves can add strength bonuses to damage. No one less can.
Thieves who meet the backstab requirements can throw a single sucker punch for 4 points of damage. There is no to hit bonus or damage bonuses. It is also a single attack roll making this all or nothing.
When using AD&D e1 rules, not much changes. Rangers, Cavaliers, Barbarians and Paladins add their strength bonuses like fighters. Assassins can sucker punch. Monks and Mystics can retroactive decide to use these rules AFTER the attack roll. This can change a lethal hit to a non-lethal blow.
Kicks use the exact same rules but do 2 points of damage in a single roll and no one can perform more than one per round.
Fighters, monks, mystics and assassins can make a coup de grace strike barehanded. No one else can. If someone attempts to finish off a downed creature or character barehanded, it will take 5 rounds. Generally, these types of finishers are chaotic, evil or both which the characters are aware of before they make the attempt.
This will help me clean up some stuff for my character classes I am writing for sale on DriveThruRPG.
Posted by Phil Viverito at 7/11/2021 01:18:00 PM