The Scrub – One Will’s Story 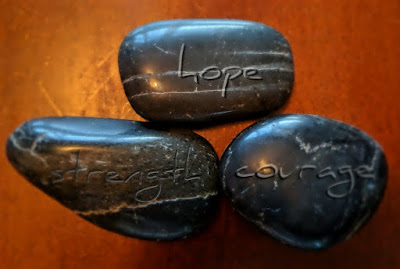 In the previous post, you met the Lanskeep family and two young men named William. When these men were younger, neither had earned a nickname and were simply differentiated by “Willy” and “William”.
William of Northmost was orphaned many years ago. His parents abandoned him with the Lanskeep’s in a very curious way. The family from Northmost arrived with the usual weekly caravan. The father pushed on to the Town of Tabletop, leaving his wife and 6 year old child behind. He needed to get a message to a ship bound for the Colonies.
It was odd, but Otto and his wife accepted it. They made the wife and her son, William at home in one of the large front rooms. The next two days were very quiet. William’s father was running late. Being Sunday, a bath was drawn for William and his mother.
Otto and his wife Hilda closed up the Inn for the evening. When all seemed well, and everyone was turned in for the night, there was a terrific series of bangs and flashes like lightning. Nothing in the Inn seemed disturbed, except William’s mother was missing.
The search lasted all night long. By morning, it was clear that there were no clues to woman’s whereabouts. The only hint that something had happened was a perplexing discovery. The tub of water in the woman’s room was completely empty, as were the three troughs for the animals. The well also seemed to be affected, having a strange salty taste, like sea water.
For many years the Lanskeep’s hoped for their return, but this did not come to pass. It was a great many years before William of Northmost learned his parent’s fate.

Update:
Excerpt from Scubs D&D character sheet: Scrubs unknowning has a girlfriend. Her name is Delia and she is a maid/housekeeper at the Inn. William believes that she is attempting to push him out of his tiny bedroom by moving her stuff in during his absences. He couldn't be more wrong.