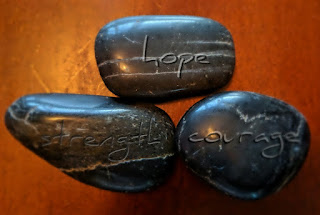 William the Scribe does not have a mysterious background like his friend William of Northmost. His family is overly large and he was apprenticed to Jordan the Money Changer in Tabletop. He was to learn math and writing.
William and Jordan hated each other. The Money Changer had foolish agreed to a 7 year contract for William’s apprenticeship thinking that the funds from his family would be worth the investment. William showed himself to be very adept at math and writing and had reached anyone’s expectations for an apprentice in just 9 months.
Some suspect that William had annoyed Jordan by second guessing him. Other guessed that Jordan was threaten by him. Both are actually true. William had noticed someone short changing the Money Changer and alerted him. It turns out that Jordan was running some sort of tax scheme and later lost his head when the Council of Tabletop found out.
By his tenth birthday, he had annoyed Jordan so much that he apprenticed him to Otto Lanskeep for a princely sum.
Otto and his wife liked William very much. He was very curious, had a great memory and wonderful wit. From the start, he was able to charm guests and anticipate their needs. Even the rough and rude hunters who frequented the Lodge.
William the Scribe was almost part of the family. He wouldn’t claim that right until he earned his nickname in The Battle of the Compass Rose.