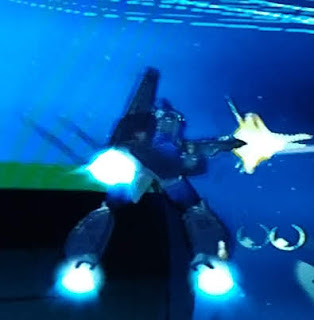 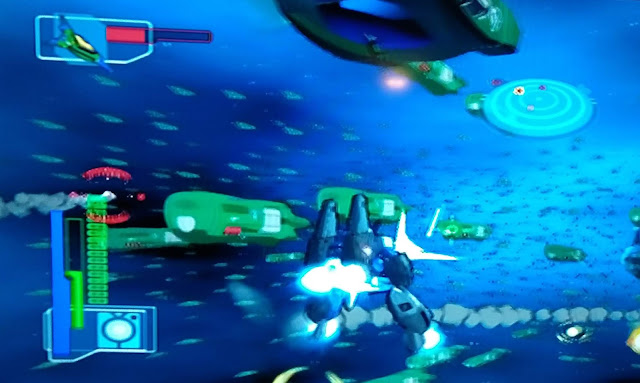 Do you have any favorite games that have been passed from one generation to next? Let me know over on Mewe or right here in the comments.
Posted by Phil Viverito at 2/02/2019 07:25:00 PM No comments: