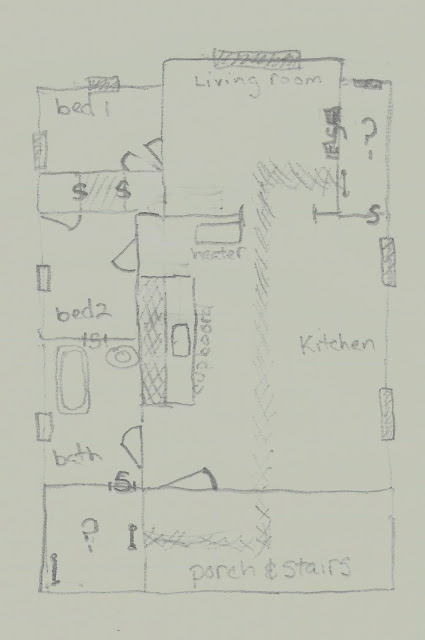 I have no idea what all of this was for. Maybe someday I will tell what my landlady said about the apartment and my friend's theories. But not at night. I don't want to think about it.
Posted by Phil Viverito at 6/30/2019 12:25:00 AM No comments: