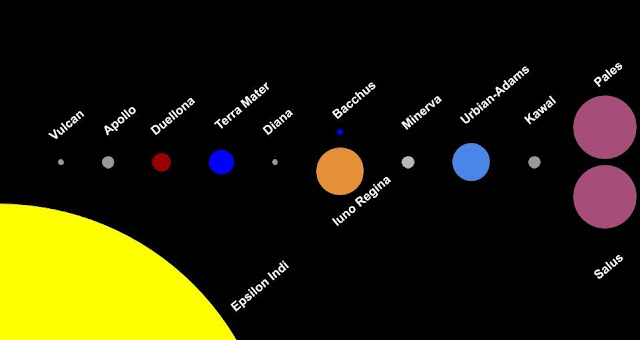 As a result of this world building, I have significantly altered my characters, "Terra" in particular. She is now named "Keira" and will feature more prominently in Vera's story.
Posted by Phil Viverito at 6/22/2019 10:02:00 PM No comments: